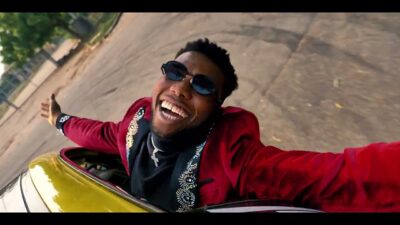 “Olofofo” by Victor AD is his official debut for the year and it comes after the success his recent outing, “Wet” featuring Peruzzi gathered.

In addition, the sound has production assistance from sensational beat maker, Kulboy while the music video was arranged by Director Dindu.