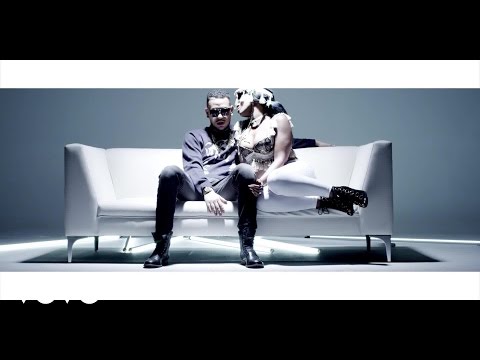 The video for Show was shot in South Africa by Studio Space Pictures and features a cameo appearance by South African superstar AKA. There’s a lot of dancing, partying along with amazing shots of the ever sultry and divalicious Victoria Kimani doing her thing.

Following up her successful East African hit Prokoto with featured Diamond Platnumz and Ommy Dimpoz, Victoria Kimani delivers yet another party track to rock the dance floor and celebrate the upcoming holiday season across Africa.