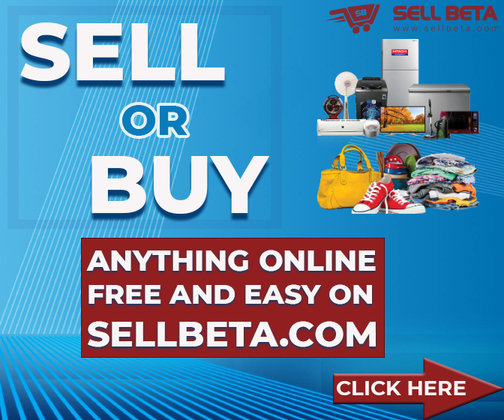 The Wizkid–Davido rivalry has been raised to another level with the recent occurrence at the One Africa Music Fest event in Dubai. It was reported that Wizkid was involved in a fight with a member of Davido’s crew.

Watch the fight scene below.