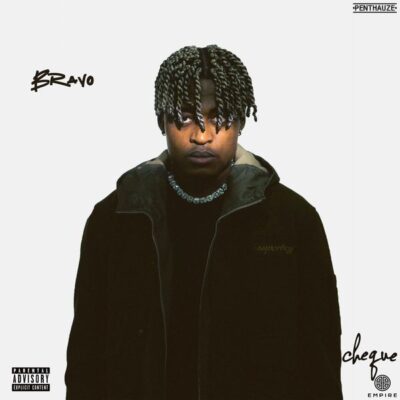 The album had superstar guest appearances featuring the likes of Olamide, Fireboy DML, Ayra Starr and Jackboy and they all took the album to the next level.

“Bravo” album has production credits from Andyr, Beats By Jayy, Run Check, Zaki and others. In addition, “Bravo” album serves as a follow-up to his “Razor” EP.