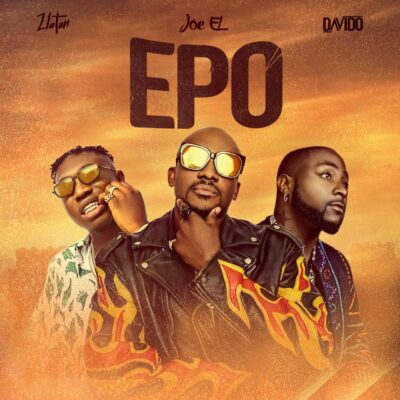 Kennis Music premieres this fine melody from one of her employees, Joe El Amadi which is named, “Epo.”

Here, “Epo” has the midas touch of DMW/30BG founder, Davido and Zanku pioneer, Zlatan Ibile who did well on the massive record.

Apparently, Joe El had a long break off the music scene and now he has brought Zlatan and Davido for a joint force on his record, “Epo.”

Finally, the jam has mixing and mastering credit from STG Prodigy.

Listen to “Epo” by Joe El featuring Davido, Zlatan below.