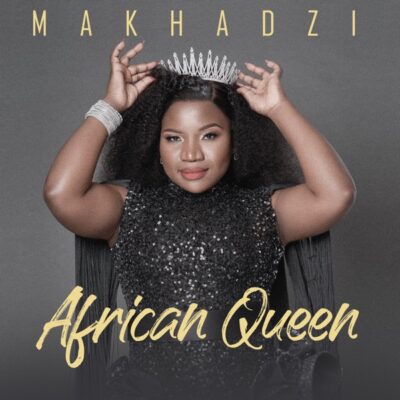 This is the first time Makhadzi is linking up with singer, Jon Delinger where they made a studio banger.

The song was produced by Prince Benza and was taken from Makhadzi’s upcoming album, “African Queen”.

Following the acceptance of Makhadzi’s controversial and smash record, “Ghanama” with Prince Benza.

Ric Hassani – My Only Baby

Dunsin Oyekan – One on One