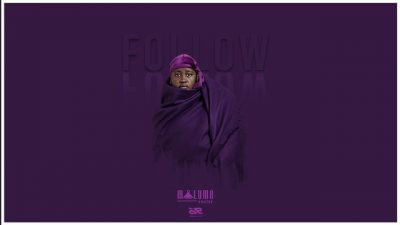 The Lesotho-born singer is one of the talented singers in South Africa. His songs are heavily influenced by Lesotho musical culture and hip hop genre. Malome Vector has previously released Blaq Diamond-assisted single, ‘Dumelang’.

Lastly, the song is still dominating the mainstream in South Africa.