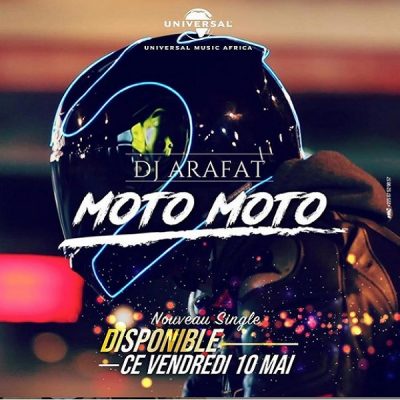 Furthermore, the Alain Negbele-directed visual crossed the 1 million views landmark in 24 hours. It serves as a follow up to “Lékilé“, released in March.

Enjoy both offerings below!