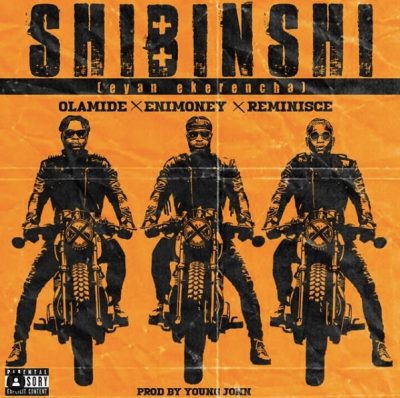 The song serves as DJ Enimoney‘s second official single for the year, following the release of ‘Ogede (feat. Reekado Banks)’ months ago.

The Afrobeat cut was produced by Young John, the wicked producer. Download, enjoy and share your thoughts!