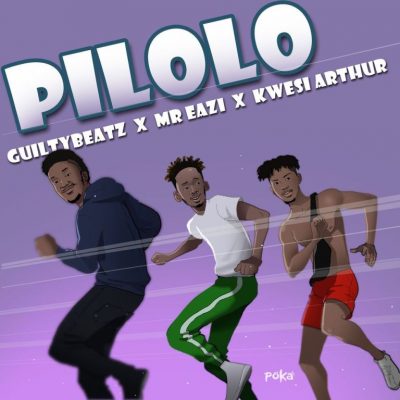 Banku Music in-house record producer – Guiltybeatz is back on the radars again. He teams up with label head – Mr Eazi and award-winning Ghanaian rapper – Kwesi Arthur for this self-produced song titled “Pilolo”.

The new song is an uptempo party banger that will give you the weekend feeling you have all wanted.