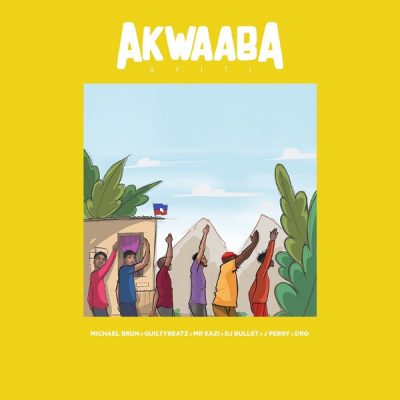 Haitian Deejay and record producer, Michael Brun, has released his much-anticipated album “Lokal”. To whet the appetite of his ever-growing fanbase, he unveiled the first track “Akwaaba Ayiti” off the album.