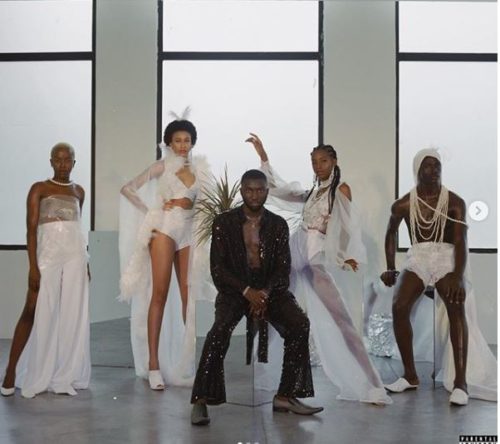 Odunsi The Engine as released his anticipated album titled ‘Rare‘. The album with classic sound and extra-ordinary songs consist of 13 tracks and a bonus track of his earlier release ‘Alter Cruise‘. The alter singer with a classic sound and vibe worked with the likes of Davido, Runtown, Nasty C, Hamzat and Tay Iwar.

Off the classic album rare is this brand new song titled ‘Star Signs‘ by Odunsi featuring Runtown which is the 11th track on the album. The alternative singer joins effort with pon pon master Runtown to deliver this classic record that we never could imagine will come out of Nigeria music industry.

This masterpiece will definitely catch your attention at first listening just like his last single Divine, Enjoy below.