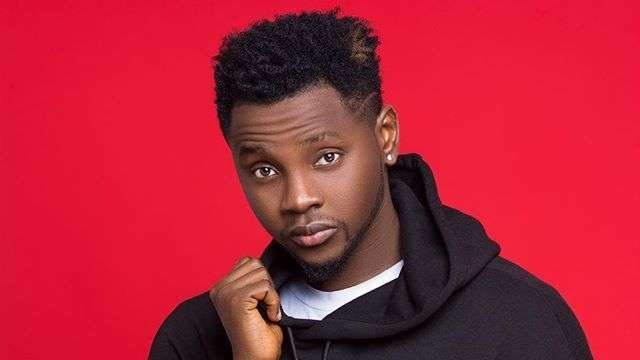 Kiss Daniel is one amazing talent which took the entertainment world by surprise when he broke out with his popular song “Woju” in 2014. Since then he has grown to become one of the biggest celebrities in the country

Kiss Daniel came into the limelight with his former record label G-WorldWide with his smash hit Woju in 2014, Woju has featured super stars like Davido and Tiwa Savage in it. since then Kiss Daniel has been a blessing to the Nigerian music industry and the one whom we are blessed to have in the industry.

Kiss Daniel left his record label on November 2017 to open his own label he named FlyBoy Inc. Under the rights of G-WorldWide, he released an album which is still in our different playlists, the ” New Era” album has some juicy songs on it which made it the fan’s favorite and got nominations from different awards and media bodies. 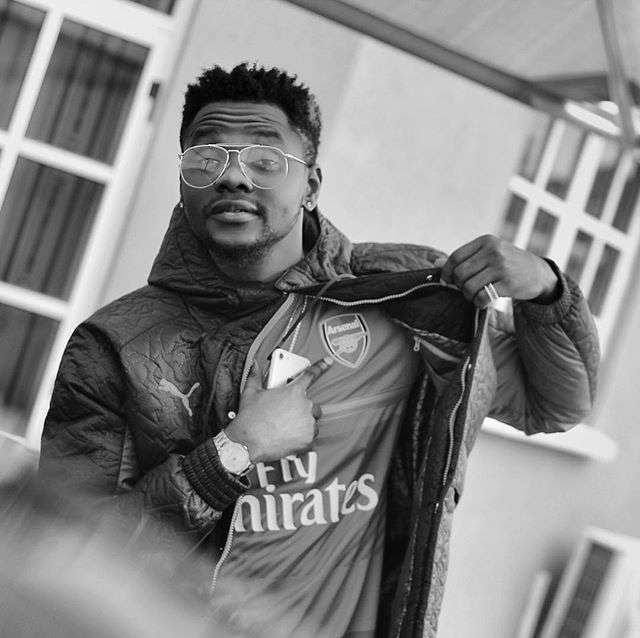 From All Of Us At Ok! Hype Media, we are wishing Daniel a very HAPPY BIRTHDAY, More hit’s to his career and more endorsement’s to his name.

Send In Your Birthday Wishes Below In The Comment Box..