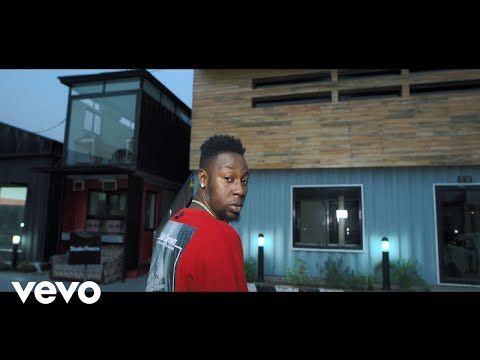 This record was released last year around October and it has gotten positive reviews since it release. The Penthauze family tend to kick off the new year by serving us with the video of “Ani” to thrill their fans.

The visual was directed by Adasa Cookey and it filled with the Zanku dance moves.

Watch and Enjoy below