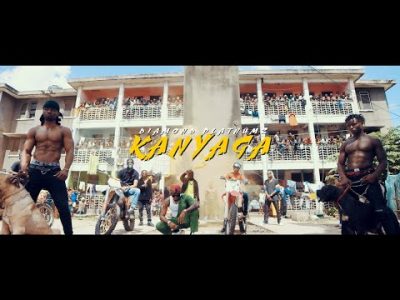 The video to the record was shot at several locations in the Dar es Salaam and was directed by Director Kenny for Zoom Production.