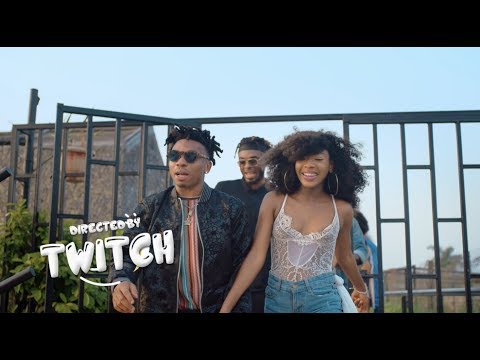 DMW superstar, Mayorkun, is never relenting! He releases the video to a track off his “Mayor of Lagos” album. The track titled, “Red Handed” is the eleventh track on the project and featured, label mates; Dremo, Peruzzi and Yonda.