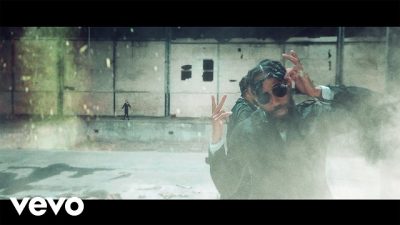 Nigerian indigenous rapper, Phyno rolls out with the video to his fresh single titled, “Deal With It“, which happens to be the title of his new album.

The melody is lifted from Phyno’s just-released third studio album titled “Deal With It” compiled with 21-tracks.

Besides, “Deal With It” album is a star-studded project which features the likes of Davido, Olamide, Falz, Flavour, Runtown, Teni and others.