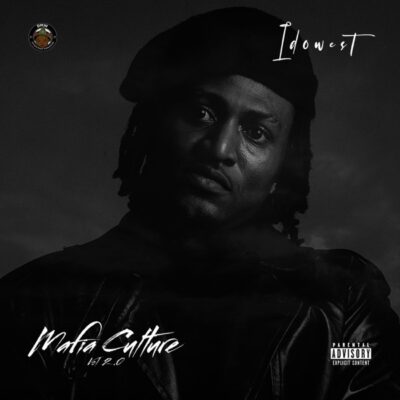 Idowest’s latest sound, “Caro” brings the studio force of his label boss, Davido who gave an oustanding rendition on the extended project.

The jam is produced by Juwiz, with his midas touch.

Listen to “Caro” by Idowest featuring Davido below.