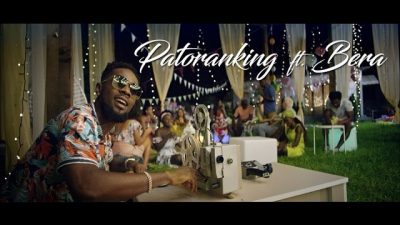 The song “Wilmer” was produced by Mr Kamera and the visual was shot and directed by GDS Production.